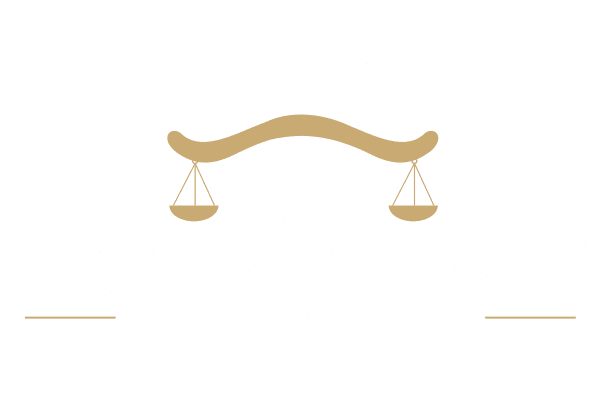 WHAT IS THE FAIR DEBT COLLECTIONS PRACTICES ACT (FDCPA)?

The FDCPA gives rules that third-party debt collectors have to follow when it comes to collecting debts. Certain behaviors are explicitly prohibited under the FDCPA, and if a debt collector does one or more of these prohibited behaviors, a violation of the FDCPA can be filed against the debt collector.

WHAT ARE COMMON FDCPA VIOLATIONS?

Debt collectors are hired to do one thing: collect on a debt, and they can be extremely persistent when performing this duty. The FDCPA prohibits debt collectors from making excessive phone calls when trying to get a hold of the debtor.

The question arises… what is reasonable and what is excessive? If the debtor feels that these phone calls are getting to the point where they are harassing and meant to intimidate, he or she has a good cause to argue that an FDCPA violation has occurred.

Calling a consumer at what are considered “odd” hours is prohibited under the FDCPA. These “odd” hours are any time before 8 a.m. and any time after 9 p.m.

LYING ABOUT THE AMOUNT OWED

One of the most common violations when it comes to debt collectors and the FDCPA involves false representations about the amount or status of the debt. Sometimes, debt collectors will attempt to collect on an amount that is higher than the actual debt, or it could even be a debt that does not exist.

A debt collector could contact a debtor on a credit card or debt that was discharged in bankruptcy and attempt to get the money regardless. Debt collectors may also try to tack on fees or charges that were not included in the original loan agreement.

This is often referred to as Skip-Tracing.

A debt collector may contact a third party for the sole purpose of locating the debtor.

However, a debt collector may not contact a third party requesting any other information. Further, they cannot repeatedly contact these third parties to the point where the communication turns into harassment.

DOES A THIRD-PARTY DEBT COLLECTOR HAVE TO IDENTIFY THEMSELVES?

A continued violation of many debt collectors is refusal to identify themselves when calling the debtor. Further, if asked, the debt collector must identify which creditor they represent. If the collector refuses to do any of this, a red flag should be raised as to whether the debt they purport to be collecting is legitimate.

DO YOU HAVE THE RIGHT TO VALIDATE OR DISPUTE A DEBT?

Once the debt collector contacts the debtor and informs him or her that a debt is owed, the debtor has the right to validate or dispute the debt. The collection company is not allowed to keep pursuing collections until after the debt has been either validated or disputed.

IS THE DEBT COLLECTOR ALLOWED TO THREATEN A DEBTOR?

IF A DEBTOR FILES A WRITTEN CLAIM TO CEASE COMMUNICATION… CAN THE DEBT COLLECTOR JUST KEEP MAKING CONTACT WITH THE DEBTOR?

IS CONTACTING A DEBTOR AT WORK KNOWING THAT THE DEBTOR CANNOT TAKE CALLS A VIOLATION OF THE FDCPA?

If the debt collector has tried contacting the debtor at work and has been told to stop calling but continues to do so, this behavior is another FDCPA violation. Many times, debt collectors will discover where the debtors work and use this information to continue to harass the individual.

However, these calls can put the debtor in jeopardy of losing his or her job and can cause that person to lose wages. Lost wages, however, can be sought in an FDCPA claim if necessary.

DO YOU NEED HELP WITH A DEBT COLLECTOR?

If you find yourself dealing in the middle of stressful debt collection proceedings and you have questions about what to expect, it is recommended you speak with an experienced attorney. An attorney can listen to the facts of the case and advise you on how to proceed.

Our attorneys are available 24x7 and are dedicated to getting you the help you deserve. Complete the form or call 205-914-9968 to speak with someone immediately.